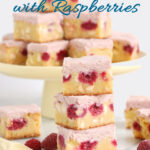 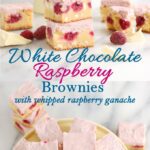 White Chocolate Brownies with raspberries are not your ordinary brownies! They might look a little fancy, but these are as easy to make as any typical brownie. 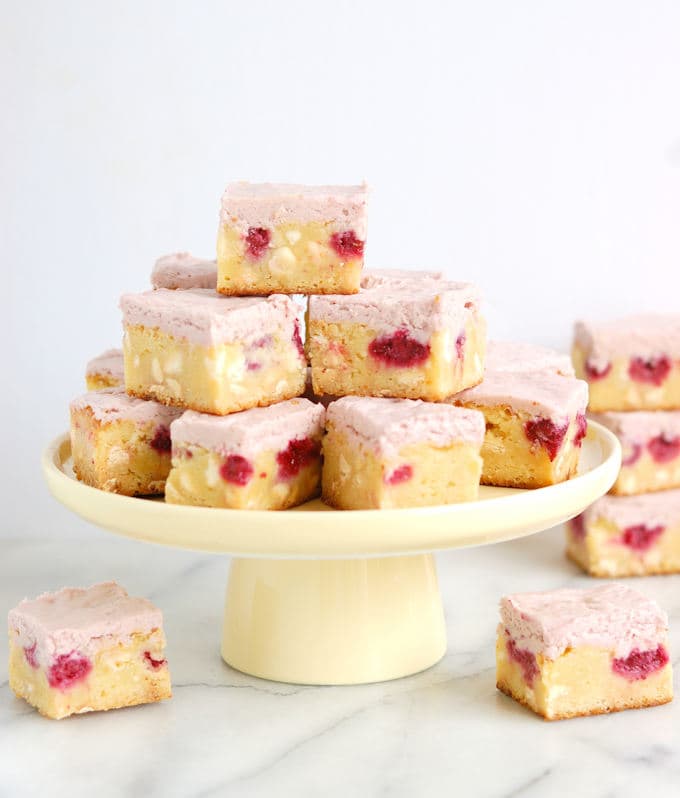 I’ve said before that I’m not a huge fan of white chocolate all by itself. The fact is, white chocolate doesn’t contain any chocolate liquor (that’s the cocoa mass that makes chocolate, chocolate). White chocolate is made from cocoa butter, milk solids, milk fat, vanilla and sugar.

But I do like white chocolate paired with a strong flavor that has some bitterness or acidity to offset the sweet creamy flavor.

One of my favorite holiday desserts is White Chocolate Cranberry Cheesecake. In that cake, tart cranberries are the perfect foil for the sweetness of white chocolate cheesecake and white chocolate ganache.

I played around with White Chocolate Brownie recipes for a couple of months trying to get just the right texture and sweetness.

Because white chocolate is pretty sweet, I needed to reduce the amount of sugar in the recipe. It took some trial and error, but I finally got a brownie that had fudgy brownie texture and was not greasy or too sweet. 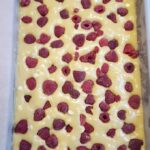 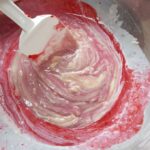 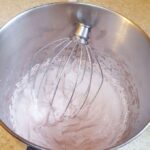 Once I had the brownie that I liked, it was time to choose which flavor to pair with the white chocolate.

I noodled around with a slew of flavor combinations. I’ll probably revisit a few that have promise for future recipes, but for this recipe I decided to use raspberries.

Not only do raspberries pair wonderfully with white chocolate, I knew that the bright-pink raspberries would be so pretty in the ivory brownies.

Fluffy whipped-raspberry-ganache is a beautiful and tasty finish for these little lovelies. 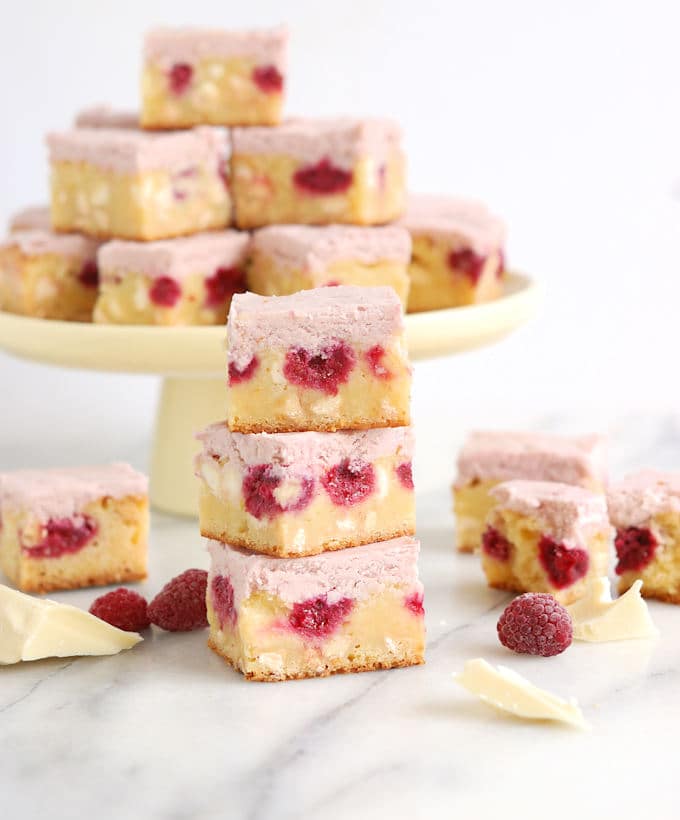 They’re pretty, aren’t they? Believe me, they taste as good as they look.

The edges of the brownies might get pretty brown in the oven. I trimmed off the browned edges before cutting the brownies.

Gosh your blog is making me hungry and it's too late to eat. I Love how cute these look. Way too pretty to eat.

These are adorable and delicious little bites of heaven! You can't go wrong with raspberry and white chocolate!

White chocolate plus raspberries!? Come to me! And you're right, those are so very pretty. I love the light pink on top with the bursts of bright raspberries inside.