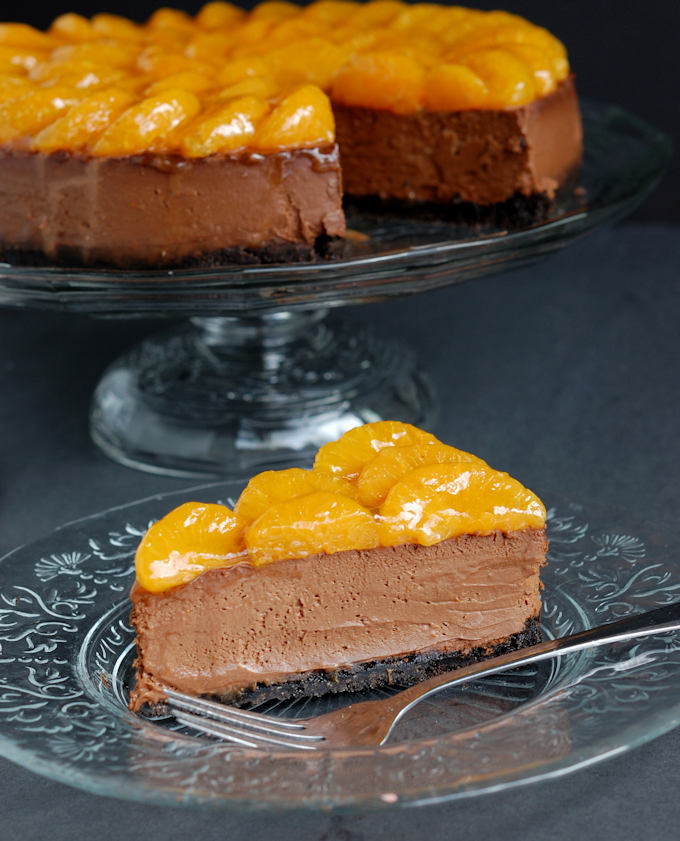 I do my cheesecakes a little differently than some others. First of all, I don’t bake them in a spring form pan. Almost every spring form pan I’ve ever owned becomes a bit warped over time, making it almost impossible to bake in a water bath without leaking, and I find wrapping the pan in foil tedious and not always water proof.

I use a regular cake pan lined with parchment paper and then use a blow torch (or hot water, but a blow torch is more fun!) to release the cold cake from the pan. I’ve never had a problem with a cake sticking.

Some recipes recommend that you leave the baked cheesecake in the oven as it cools. The reasoning on this is that the cake will cool very slowly so it won’t shrink and crack. You can do that if it works for you.

I don’t like to tie up my oven, especially if I’m doing lots of baking for a holiday or party. So I remove the cake from the oven as soon as it’s done. I allow it to cool or a few minutes, then I run a thin paring knife around the sides of the warm cheesecake to release it from the pan. This will release the sides of the cake from the pan so it doesn’t pull and crack as it cools.

Here are some other tips for cheesecake success– 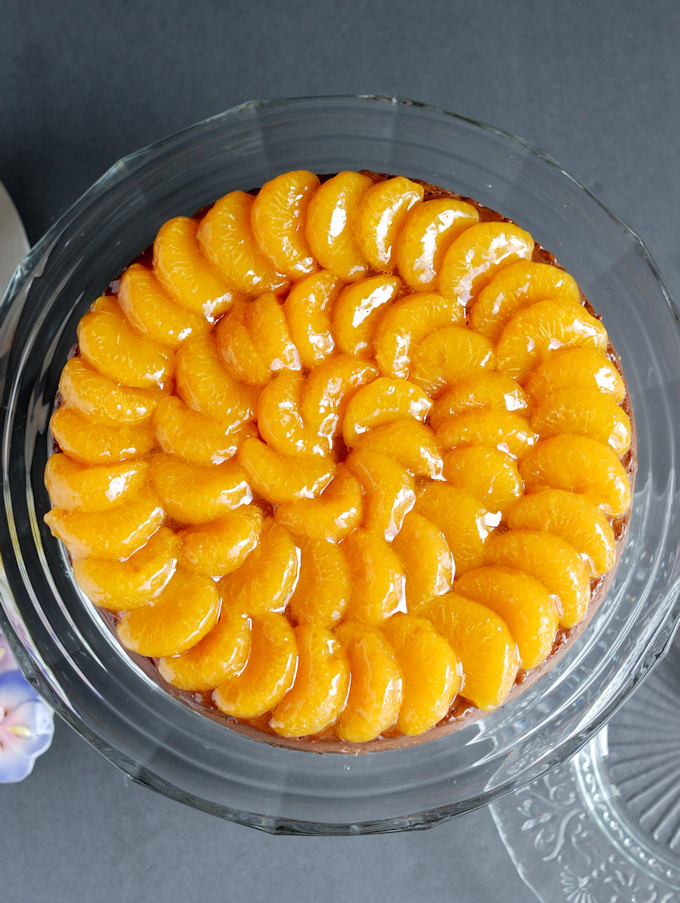 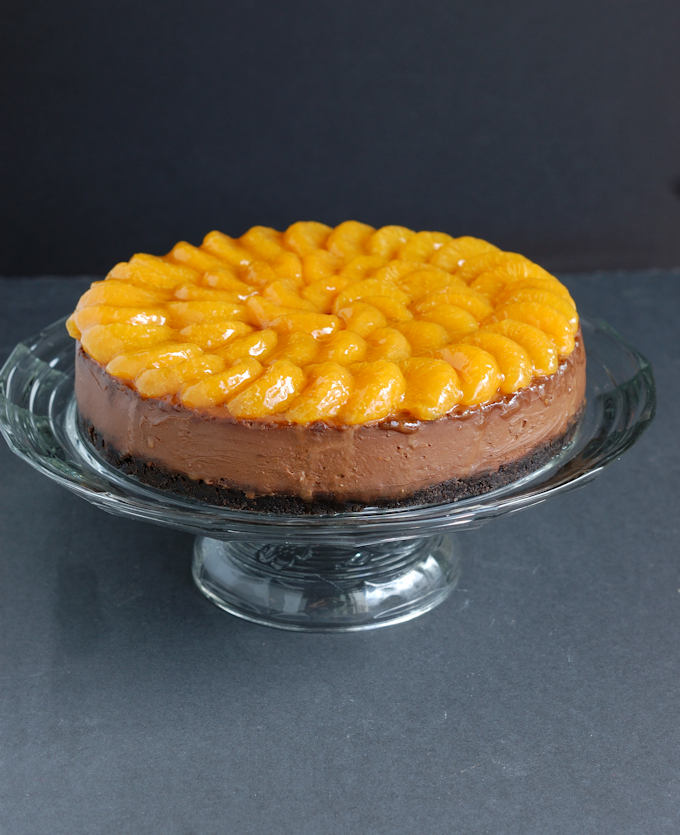 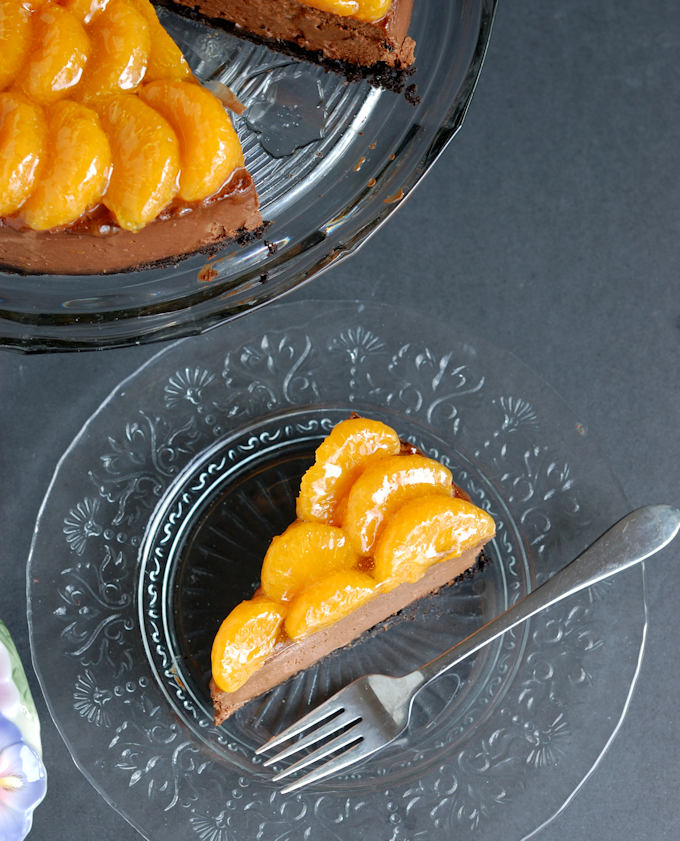 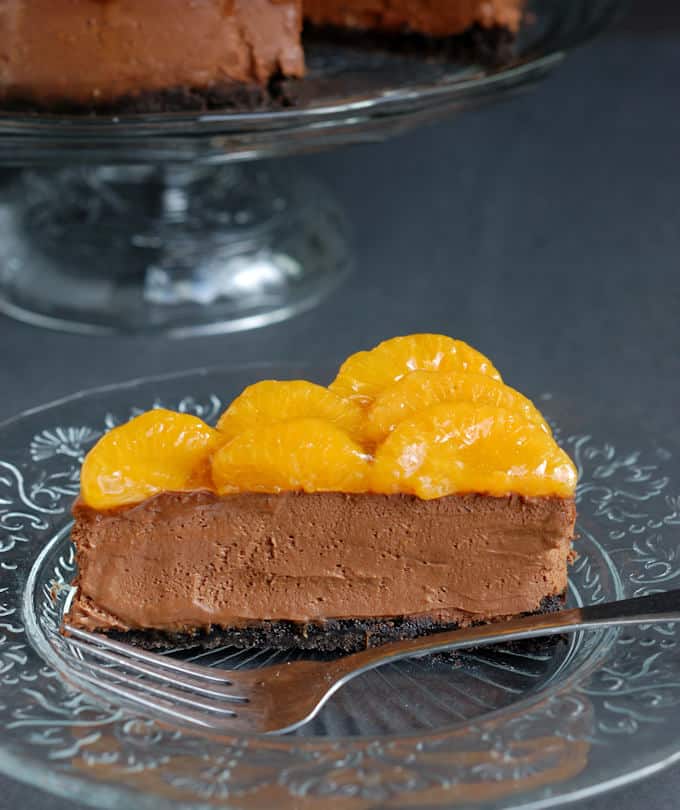 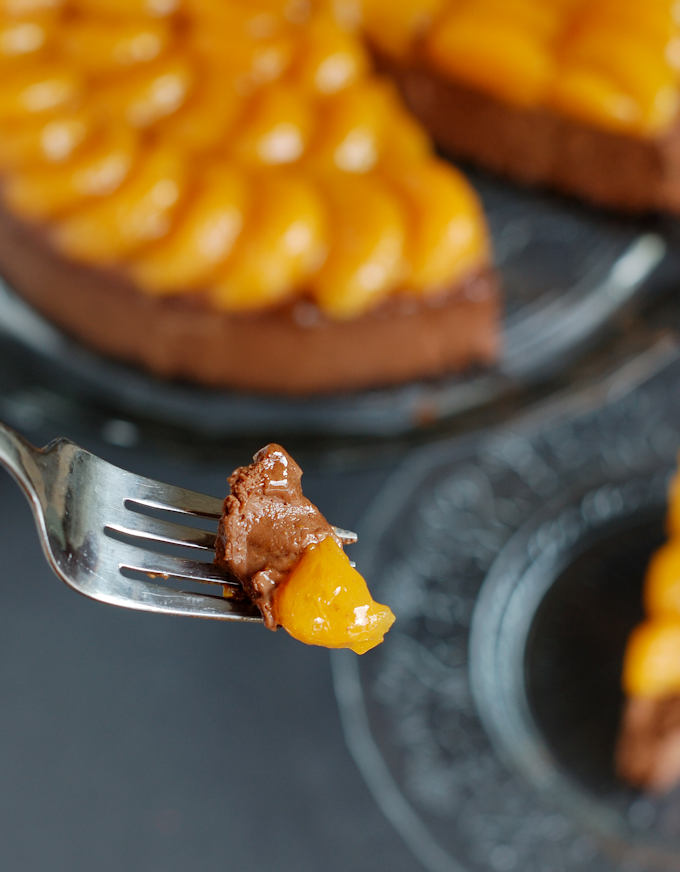 To make the cheesecake batter 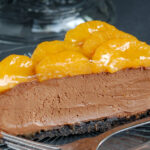 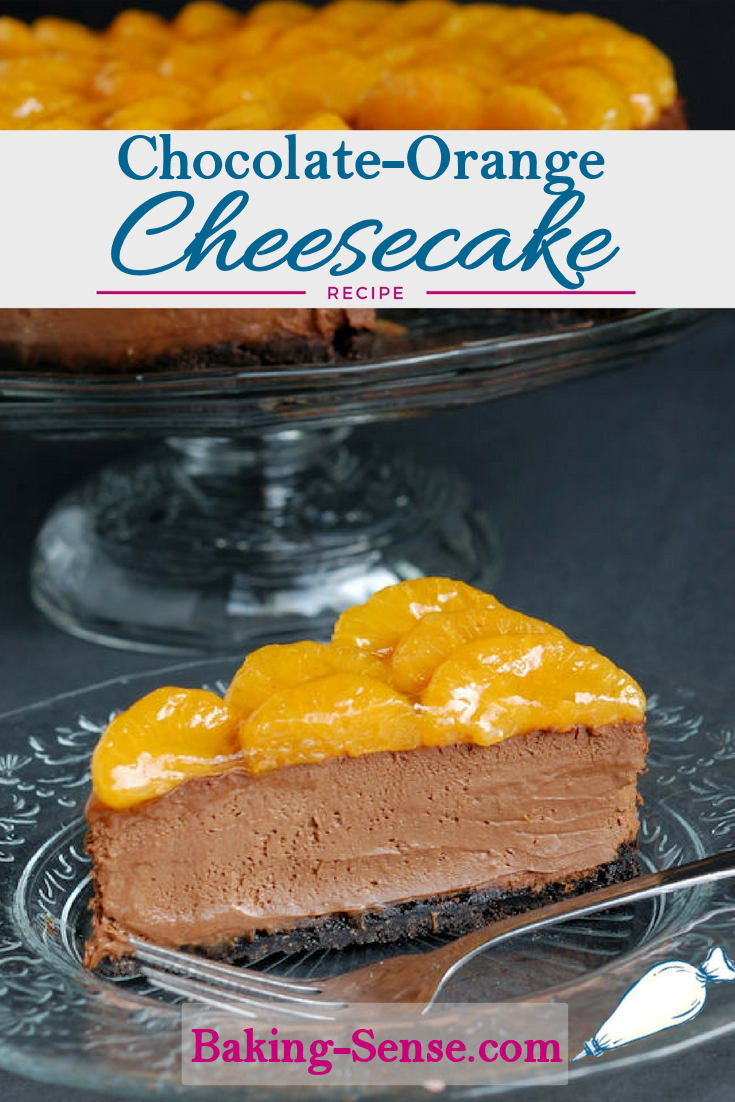