Guinness Chocolate Fudge Cake is a rich & chocolate-y cake with an entire cup of Guinness in the batter. The cake is topped with a whipped white chocolate Guinness Ganache frosting. 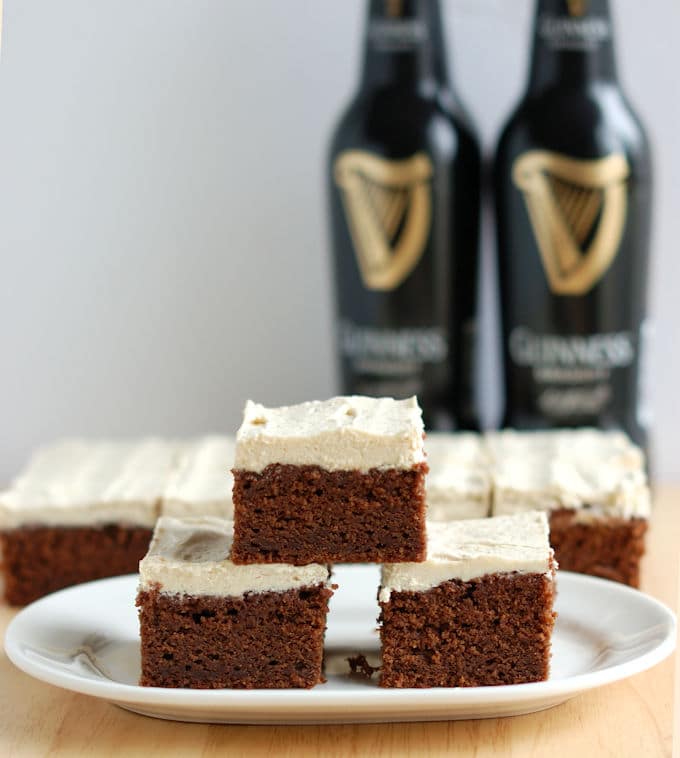 This recipe is based on a mistake. The plan was to make Guinness Brownies with a Guinness icing. As I often do when I’m developing a new recipe, I started from an existing recipe. The starting point for this recipe was my Habanero Brownies. Those brownies have great flavor and a nice fudgy texture without being super sweet or greasy.

Anyway, to compensate for the extra liquid from the Guinness I increased the amount of butter and chocolate in the recipe and added a couple of egg yolks. I figured those changes would keep the batter rich enough to bake up like a brownie.

Well, I was wrong. While the pan was in the oven I saw that the batter was puffing up more than a brownie would. Once it was out of the oven and cooled, I sliced it open. I immediately discovered that what I had was a very moist, dense cake — or a very cakey brownie. But I really loved the flavor and didn’t want to reduce the amount of Guinness in the batter.

In the end, since I’m anti-cakey brownie and pro-fudgy cake, I decided this is a cake recipe and not a brownie recipe after all. The whipped, white chocolate Guinness ganache on top melts in your mouth and is the perfect sweet match for what I’m now calling a Guinness Chocolate Fudge Cake. 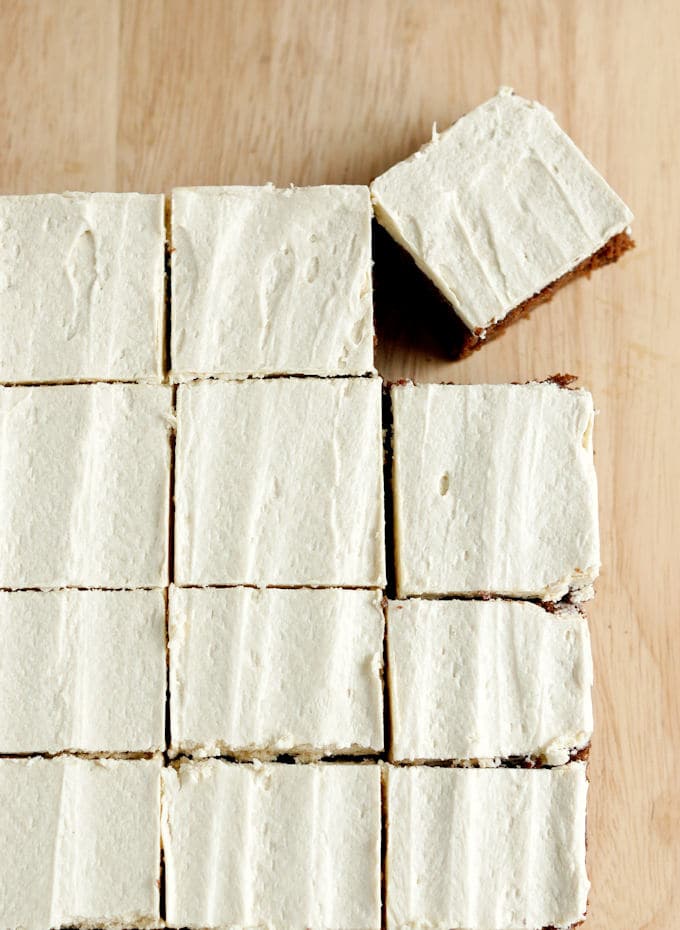 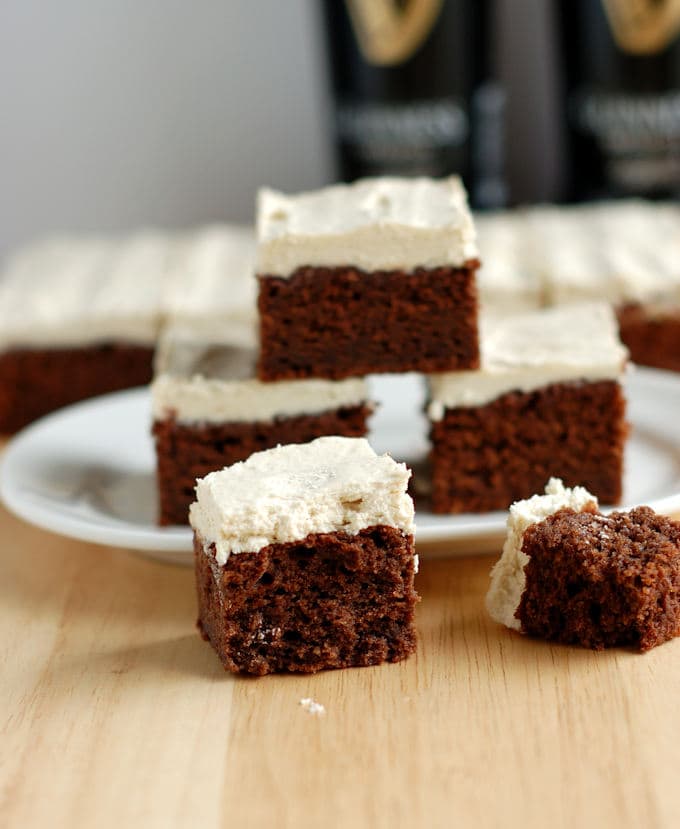 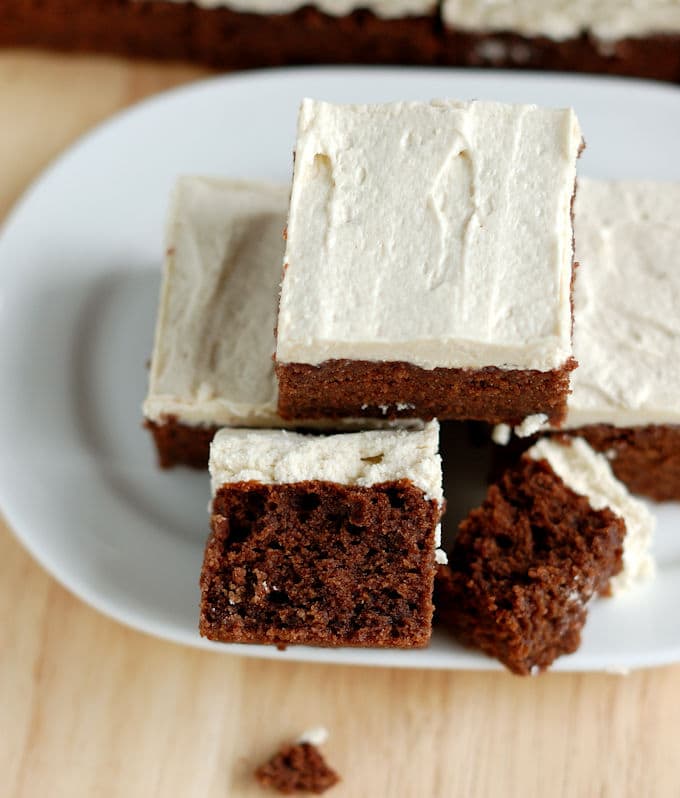 I love the way the tan ganache on top of the brown cake echos the colors of a pint of Guinness with a head of foam. Perfect!

These cake keeps for several days at room temperature. 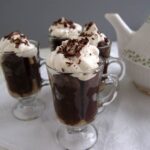 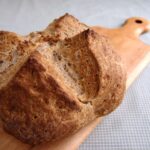 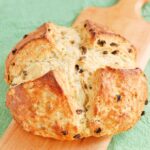 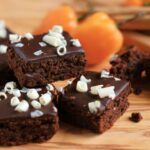 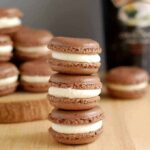 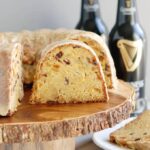 Could you use baileys Irish cream in the frosting rather than guiness?

Is the Guinness room tempature?

Preferably, but if it's a little cool that's fine.

Could this b made as a layer cake?

I suppose you could bake it in two smaller pans and layer the cakes with the ganache. But it is a fairly dense cake, almost a brownie, so I might be a bit heavy.