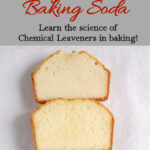 If you like to bake from scratch, learning the basics about chemical leaveners (baking soda & baking powder) can help you understand how your recipe works. Knowing which and how much leavener to use is a valuable tool in the baker’s skill set. 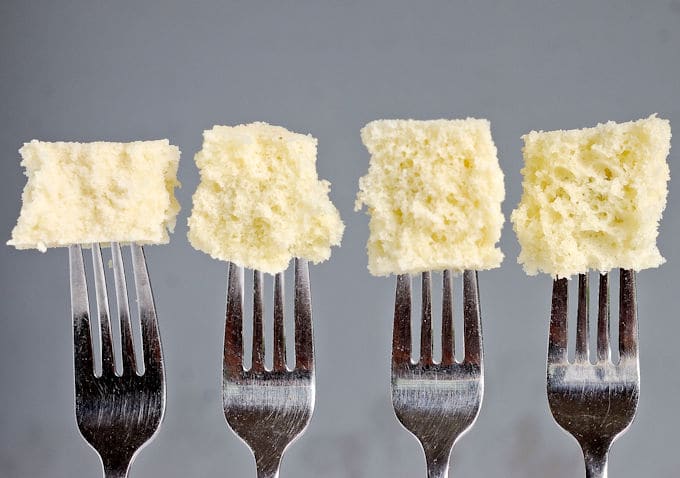 One recipe made with various amount of chemical leavener

When certain acidic and alkaline compounds come together with water there is a reaction that produces carbon dioxide gas.

Chemical leaveners, like baking powder and baking soda, use that carbon dioxide gas to lighten and aerate baked goods.

If you ever made a “baking soda volcano” as a school science project you’ve seen this reaction.

The Science of Baking Soda

The alkaline component in the chemical reaction is usually sodium bicarbonate, aka baking soda.

If you use baking soda in a recipe that has little or no acidic ingredients, it will break down into carbon dioxide and sodium carbonate, an alkaline compound.

Have you ever eaten a baked good that left a soapy taste in your mouth?  That means there was either too much baking soda or not enough acid in the recipe.

Excess alkaline will also cause chocolate to look red (the origin of devil’s food cake) and blueberries to turn green.

The Science of Baking Powder

If there is very little or no acidic component in your recipe, the leavener of choice is baking powder.

Most commercial baking powders are labeled as “double-acting”. Double acting baking powders contain two types of acid; one acid, such as cream of tartar, which will dissolve quickly in cold water and a second acid which is slower to dissolve.

The fast dissolving acid releases carbon dioxide as soon as it comes in contact with the liquid in the recipe, causing an initial lightening of the batter as it’s mixed.

The slower dissolving acid releases a second burst of carbon dioxide when the batter hits the heat of the oven.

The first reaction is smaller and just begins the process of forming the gas cells in the batter. The second reaction in the oven is larger and expands the cells even further.

With a properly leavened recipe, the batter surrounding the air bubbles will have time to set in the oven before the final burst of carbon dioxide expands.

Too much leavener will cause the baked good to rise too fast. The unbaked batter can’t hold in the bubbles and the cake will collapse.

How much baking powder and baking soda should I use?

It takes about ¼ teaspoon of baking soda or about 1 teaspoon baking powder to lift a cup of flour in a recipe.

A ½ teaspoon of baking soda will neutralize 1 cup of an acidic ingredient.

Just a little baking math – Recipes often employ a combination of baking powder and baking soda, using just enough baking soda to neutralize the acid in the recipe, but also enough total leavener to lift the flour in the recipe.

For example, if we add a ½ cup of yogurt or sour cream to a pound cake recipe we would need a ¼ teaspoon of baking soda to neutralize the acidic ingredient.

Let’s assume the recipe has a total of 2 cups of flour. You would need to add enough baking powder to lift the remaining cup of flour.

How to make Baking powder at home

It’s important to know that chemical leaveners are perishable. If you’re having trouble with your recipes not rising as they should, check the expiration date on the leavener.

Of course the type and amount of leavener can be manipulated based on the baker’s preference.

You can use baking powder even if there is an acidic ingredient in the recipe. I’ll often do this when I add buttermilk or sour cream to cake batter.

Without the neutralizing baking soda, the batter is left slightly acidic. Not only does this help with the flavor, but a slightly acidic batter will make for a more tender crumb.

This is why I like to say that baking is both an art and a science. It’s helpful to know about the science of the ingredients, but it takes a bit of an art to use them to get a recipe just as you like it. 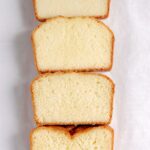 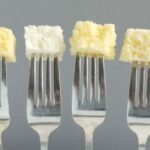 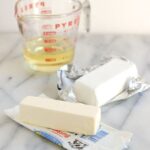 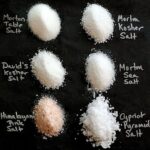 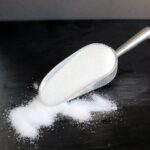 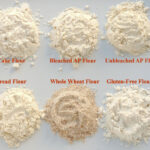 This was explained nicely. Can you please tell me the references used to write this article? It would be of great help to my research work.

For food science I highly recommend Harold McGee's On Food and Cooking. (I'm obliged to say that I am an Amazon associate and earn from qualifying purchases.)

Hi. Im trying to modify a family favourite recipe. I had "formulated" this recipe 20 years back when trying something out. Now i want to add more fresh whole orange for increasing the flavour but am uncertain about the leavening.

When i add one extra pureed whole orange(150-200) the cake does not rise as much. Not sure if its the leavening thats insufficient or added the moisture content thats causing it.

This works wonderfully with one orange..lovely crumb and texture. A delicate orange flavour. However i am looking to add a more robust orange flavour by adding one more whole orange.

The flavour is really good with 2 oranges (300g-350g)but the cake does not rise as much and is dense.

I would really appreciate your input. Thanks.

I came across a recipe for banana oat bars that calls for baking soda, but no acidic ingredients. What function does the soda have without the acidic activator? You note “If you use baking soda in a recipe that has little or no acidic ingredients, it will break down into carbon dioxide and sodium carbonate, an alkaline compound“. What practical effect will that have on the baked goods? Thanks!

Bananas are acidic, so if there's a significant amount of banana in the recipe the baking soda could be there to neutralize the banana. If you've ever tasted a baked good that has a "soapy" flavor, that's the alkaline flavor from sodium carbonate.

Thanks a lot! I'm learning so much through your classes!