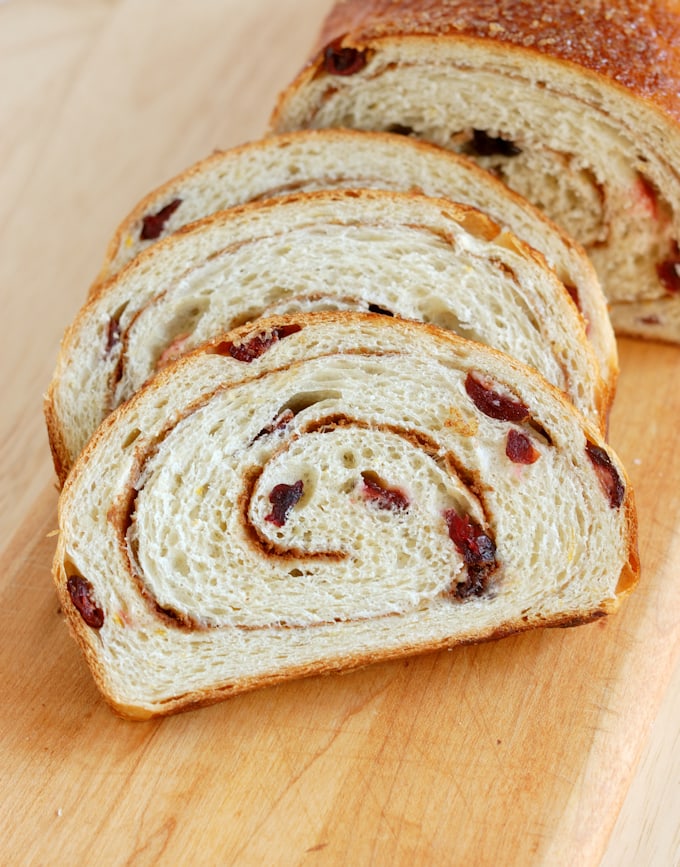 We #SundaySupper members hate to see perfectly good food go to waste, so today we’re offering our best ways to use up those holiday leftovers.

I love Thanksgiving leftovers. In fact, if I don’t host the holiday meal I’ll sometimes buy a small turkey breast to roast just so we can have leftovers for ourselves all weekend. I don’t know about you, but mashed potatoes are probably my least favorite to have left over. They’re never quite the same after the day they’re made. Once the starches in the potatoes cool down there’s no going back.

Leftover potatoes can be a great base for other starchy dishes like pancakes and bread. So I used leftovers to make Mashed Potato Craisin Bread. Not only are you using up your holiday leftovers, but the cranberry, orange and cinnamon flavors are perfect for the season. If you’re having guests for the weekend this bread would be great for breakfast or brunch. Mashed Potato Craisin bread stays moist for a couple of days. After that, if you want to make a dish from leftovers of leftovers, the bread makes great french toast or bread pudding. 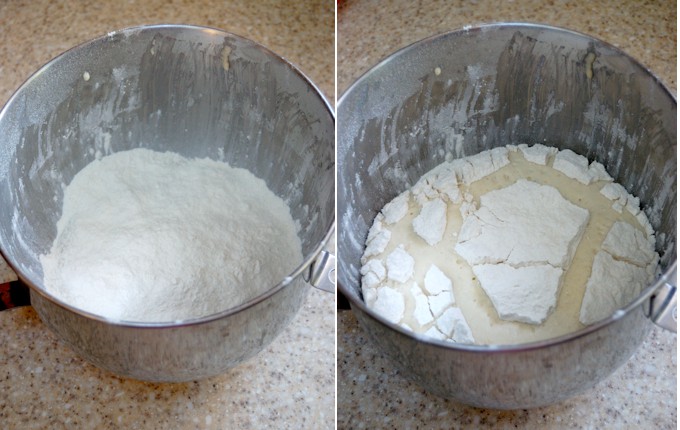 You’ll know the yeast is active when the flour cracks on the surface of the starter. 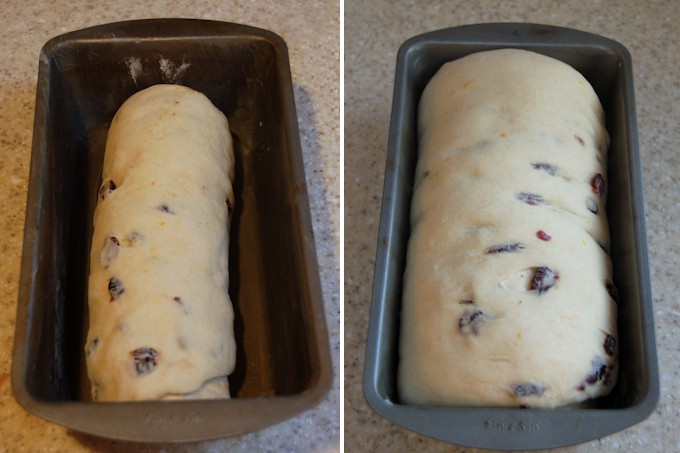 The bread is ready for the oven when it has doubled in size.

Potato bread recipes often start by boiling a potato and using the potato and the starchy water it was boiled in as the base for bread dough. I just skipped that step and used leftover potatoes. If you want to make this bread but don’t have any leftover potatoes follow the instructions in the notes section of the recipe to use fresh potatoes.

I made this recipe twice, each with a different batch of mashed potato. With the second batch I used a 1/2 cup less flour because the potatoes were a little drier than the first batch. So, based on the texture of your mashed potatoes you might use a little more or less flour. 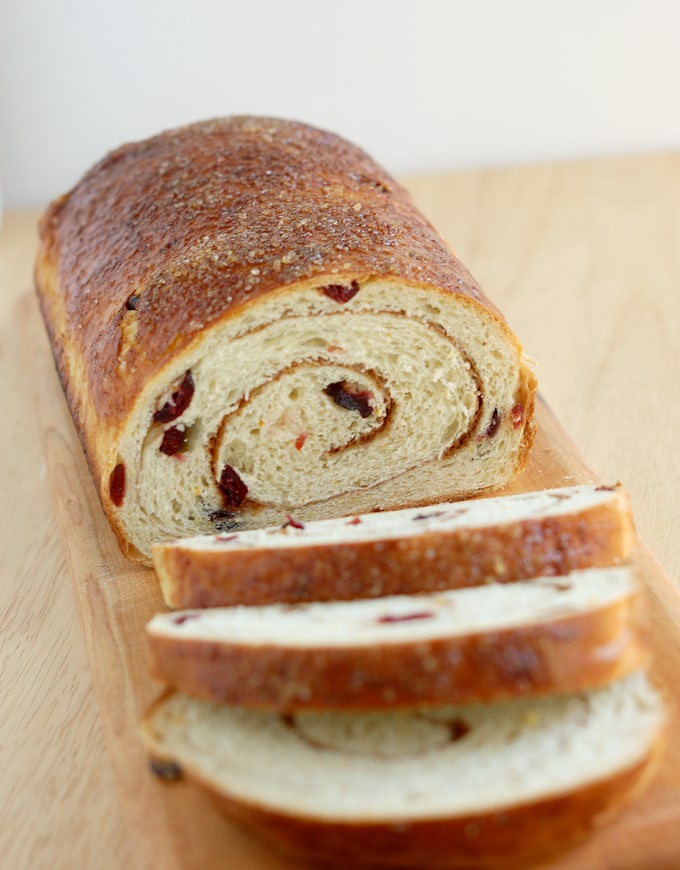 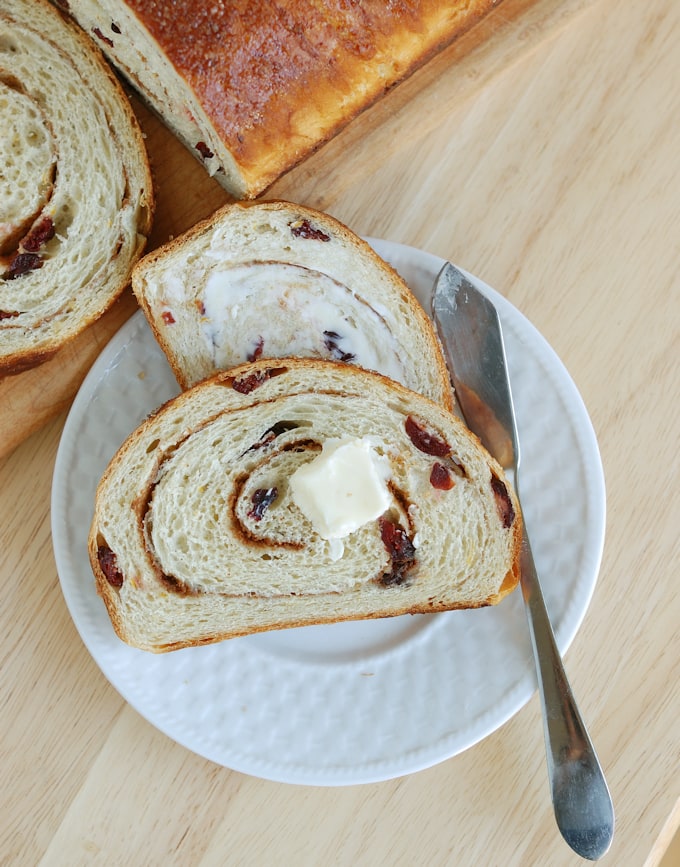 If you don't have mashed potatoes you can boil 1 medium-large potato. Mash the potato and use 1 cup potato plus 1 cup cooking water. Continue with the recipe from there.

The amount of flour may vary based on the texture of your potatoes. I used a full 4 cups for my first batch and 3.5 cups for my second batch. 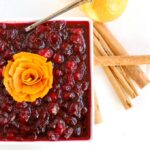 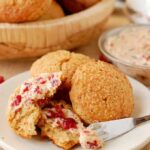 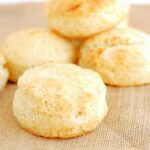 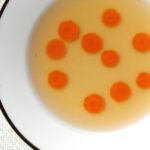 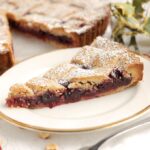 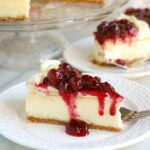 Thanks to Christie from  A Kitchen Hoor’s Adventure for hosting today’s event. Check out these other ingenious ways to use up your holiday leftovers:

Join the #SundaySupper conversation on twitter on Sunday! We tweet throughout the day and share recipes from all over the world. Our weekly chat starts at 7:00 pm ET. Follow the #SundaySupper hashtag and remember to include it in your tweets to join in the chat. To get more great Sunday Supper Recipes, visit our website or check out our Pinterest board. Would you like to join the Sunday Supper Movement? It’s easy. You can sign up by clicking here: Sunday Supper Movement.

Welcome!! Baking is an art and a science, but it’s not rocket science. Anyone can bake if they have a good recipe and the helping hand of a seasoned baker. I’m a pastry chef and lifelong baker. I enjoy sharing my well-tested recipes with bakers of every skill level. Read more….