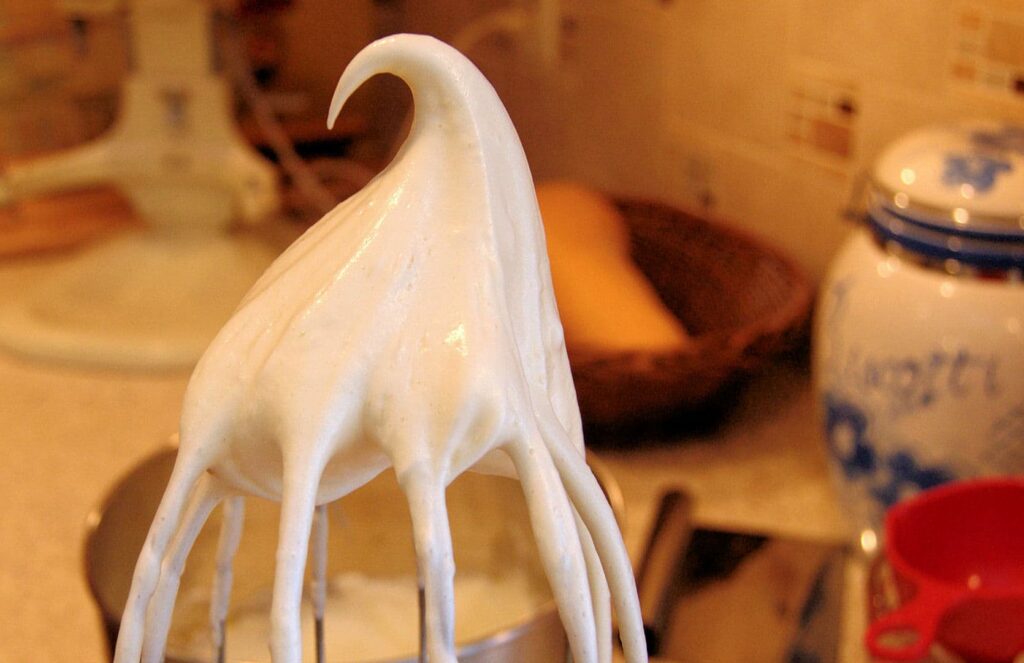 A number of years ago I was interviewing for a job at a critically acclaimed restaurant. The restaurant didn’t have a pastry chef (as many don’t, I’m sorry to say). They were making some desserts in-house and buying the rest. Recent reviews had noted that dessert was a weak spot in the menu.

I thought the interview was going great and the chef and I were getting along really well. We talked about the fact that I belonged to a local co-op farm. He gave me tips on how to brine and roast the very large and very expensive heritage turkey that I’d bought for Thanksgiving. I was sure the job was mine. Then he said those words that my husband and kids have heard me repeat so many times over the years, “So, isn’t being a pastry chef just following a bunch of recipes?”.

Ugh, seriously? Well, if that were true the crostata that he gave me to sample wouldn’t have been just ok, it would’ve been crisp and flaky, as I’m sure the recipe had meant it to be. When I was in pastry school we’d work in teams of 2. There would be 6 or 7 teams all making the exact same recipe and you know what? We’d often get 6 or 7 totally different outcomes. I’m absolutely sure that there’s more to baking than just following a recipe.

You can throw pretty much anything in a pot with water or broth and it will be soup. It might be gross soup, but it will be soup. When you’re baking a cake you can’t just toss a bunch of ingredients together and assume you’ll get a cake. You might end up with a giant cracker or a puddle of greasy goo. So yea, bakers do use recipes. But that doesn’t mean that there’s no skill involved.

Talent? I think what seems like talent comes mostly from lots of trial and error. As anyone who’s worked for me (or is my kid) knows, I’m a big fan of skill over talent.

The best part about baking is that you get to eat your results, or share them with grateful family, friends and co-workers. We all know that goodies from your kitchen are not simply food, they’re a way of creating bonds with those around you. Everyone appreciates something you made for them, even if it’s not perfect.

So what do I mean by “baking sense”? If you bake often enough (and by bake I mean bake from scratch) you get a sense for how a good dough should feel, and when something is ready to come out of the oven. Make that cookie dough enough times and you can hear that the butter and sugar are getting fluffy and you can smell when the almonds are toasted. Experienced bakers can often tell if a recipe is a good one just by reading the ingredients. The best way to develop this baking sense is by baking.

I don't know when I've come across a site so enjoyable; absolutely mesmerizing I look forward to spending a lot of time with you.