Ever wonder why bread goes stale? What is “stale” bread anyway? It’s not just dry bread.

Why Does Bread Go Stale?

The reason day-old bread is crumbly and hard has less to do with loss of moisture and more to do with a process called retrogradation.

The starch molecules need to solidify enough for you to be able to slice the bread without squishing it. But the process goes on after the bread is cooled.

The starch molecules continue to crystallize and eventually release some of the water taken up during baking. Some of this moisture will migrate to the crust of the bread, which is why that nice crisp crust will become soft as the bread goes stale. Retrogradation, along with loss of moisture, is why bread goes stale.

Can Stale Bread Be Fixed?

Yes, you can reverse staling if the bread is not too far gone. Reheating to 140°F will allow the starches to gelatinize and take in some of the lost moisture and the crumbly texture is softened. That’s why toasting or re-heating slightly stale bread makes it more palatable.

To revive a whole loaf of bread just rub a little water over the crust, wrap it in foil and warm in the oven. Unwrap and return the loaf to the oven to crisp. It’ll be almost as good as new.

My favorite way to reheat slightly stale bread is to pan fry it in a little (ahem, maybe more than a little) butter. I use a cast iron skillet to get really great color on the bread.

I do this with left over soda bread, muffins, scones, biscuits, well you get the picture. Top it with a little marmalade and you’ve got a delicious breakfast. I love the slightly bitter edge of the marmalade with the rich buttery bread. 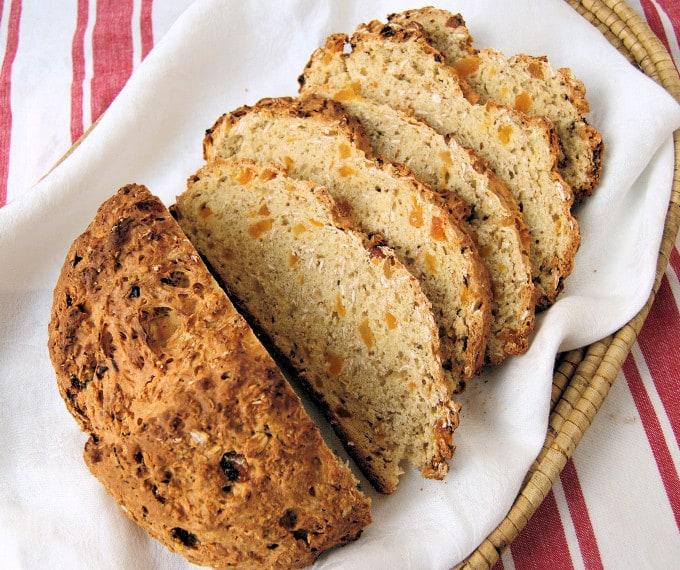 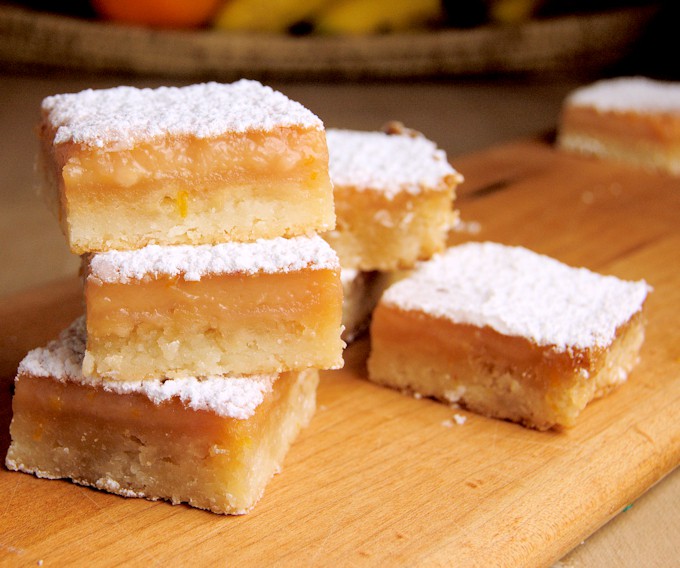 What great ideas! Who would have thought?…Guess YOU did. Thanks, great ideas

Thanks, Kathy. I hope you're enjoying the posts.